This day, for men and women, will allow us to delve deeper and let the truths of scripture sink in and shape our foundations. Amidst the tranquil Mulberry House grounds, the day will use scriptures and guidance from our leader to nurture your journey with God. 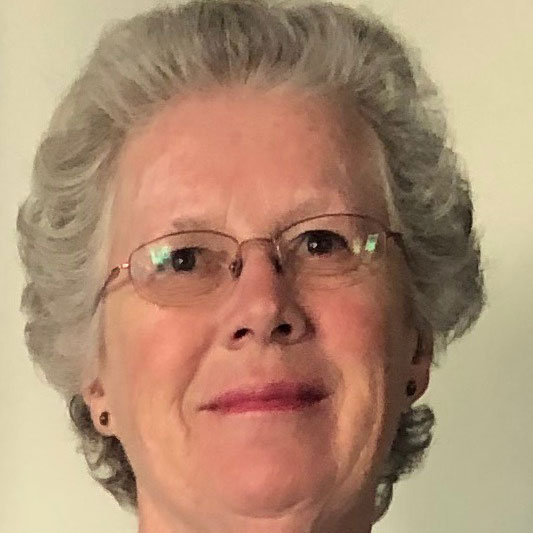 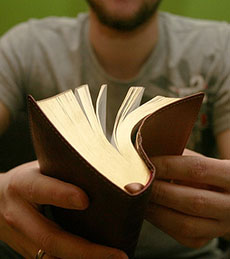 During this day we will look at the words God spoke to Moses as recorded in Leviticus 23, and discover the amazing links between these Feasts and their fulfillment in Jesus. The plan that God set in place was not just a day here, a day there: it was a sustained progression from one part of the year to another.

Ann became a Christian at the Lee Abbey Youth Camp, age 16. She has been married to John for 41 years. He was ordained in 1984 and Ann has had her own ministry, alongside his, wherever they have served. They have six children and nine grandchildren. Ann has led Pilgrimages to Israel, both with John and alone, since 2005. She has a working knowledge of Biblical Hebrew; and is also learning modern Hebrew, which includes learning about the culture. Israel, the language of the Bible and the links between the Old and New Testament have been a source of interest to her since she first became a Christian.

The Mulberry House Pastoral Centre is the perfect place for leaders’ retreats or church away days. It is ideal for small church groups and leaders’ gatherings to enjoy time together free from distractions, in a space set apart for you, enabling your time to be as fruitful as possible. The room seats up to 30, and there is a small lounge and refreshment area, a piano and computer projection. 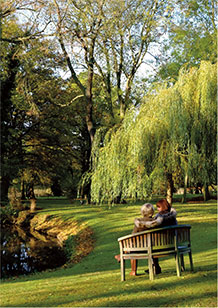 Set within the beautiful grounds of Mulberry House, the Pastoral Centre offers a place of stillness and peace in which you can seek the LORD together. Available for £16.50 per person to include room hire, two servings of tea/coffee and a mixed sandwich platter lunch served with crisps.