A great opportunity for men to gather together, network with others and be inspired by our guest speakers. at Mulberry House Hotel, Chelmsford Road, High Ongar, CM5 9NL (on the A414 itself).

The meeting costs £15.00 which includes a full English breakfast with tea or coffee, juice and toast (and enables us to give a financial gift to our speaker's ministry). SCROLL DOWN TO SEE DATES.

(CHECK OUT OUR Delving Deeper Days too!) CLICK HERE

Health and safety measures: We will have ventilation in meetings and maintain social distancing where possible. Please wear a face-covering during the meeting if you prefer, even when not mandatory. 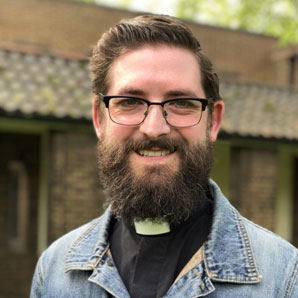 Rev Cris Rogers. What it means to be a man of God

“When I realised what it meant to be a real man of God and not what I had grown up thinking.”

Cris is always coming up with new ways of teaching the Bible. He is creative and likes to appeal to the senses, physically giving people some salt or water if that's what he's talking about, or cooking a bacon sandwich while talking about the food laws of Leviticus! Cris is a Church of England minister, church planter, doctorate student, artist, maker and Star Wars fan. Cris and his wife Beki together lead All Hallows Bow, a highly missional church in East London. Cris has a deep passion for discipleship and apprenticeship in the way of Jesus. Cris also hosts a weekly Discipleship Podcast called “Making Disciples with Cris Rogers” and at present is the interim Chair of Spring Harvest. 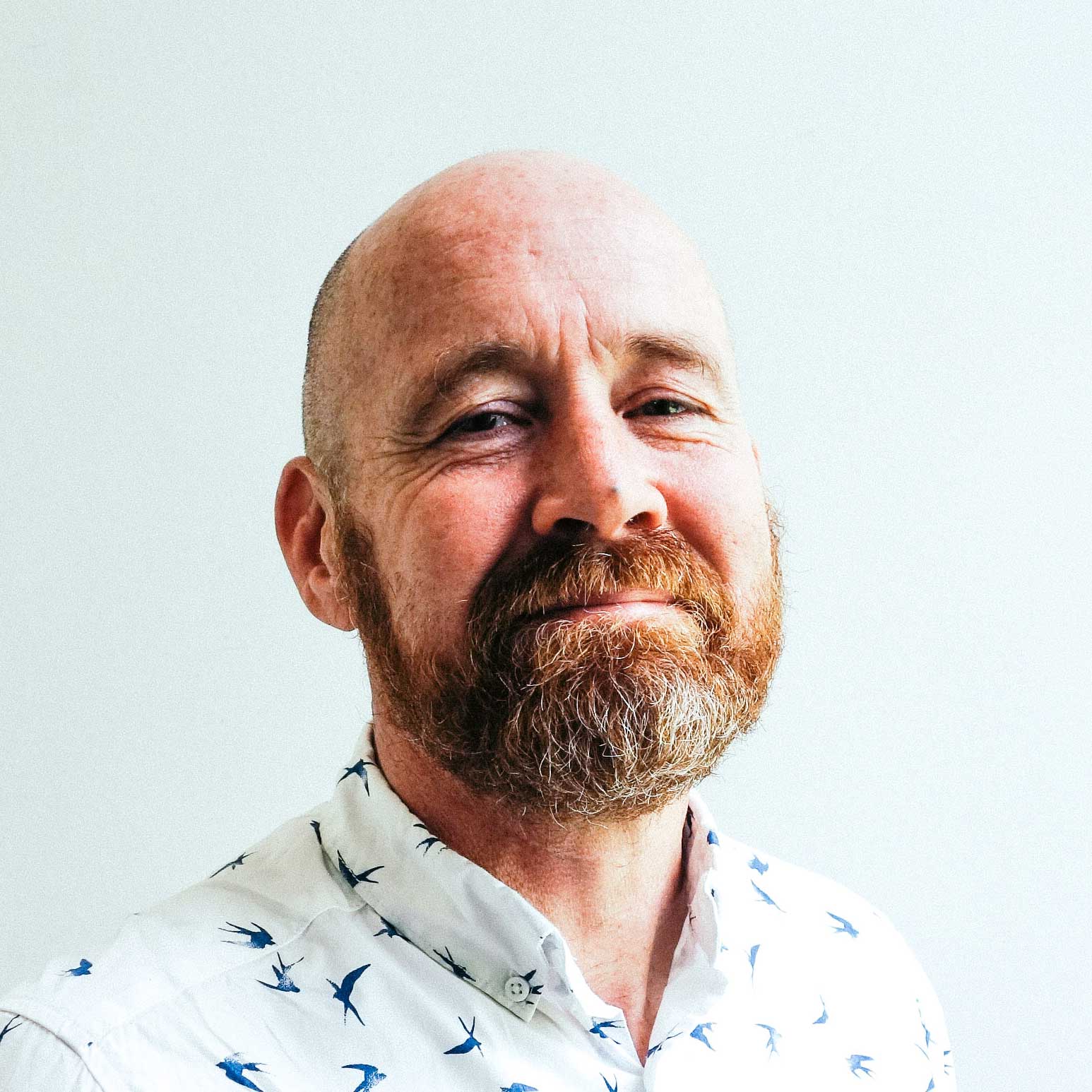 Gareth has been serving with London City Mission for nearly 3 years initially as a team leader in Tower Hamlets and more recently as the Director of Children, Youth and Schools overseeing the teams in East London. He lives with his wife Helen and their 5 children in Newham, one of the most diverse areas of the UK. He became a Christian dramatically at the age of 17 which totally turned his life around. For most of his working life he has served in Missions, church leadership and Christian education.

He will be sharing about his work with London City Mission in East London and also the work among children and young people across London. He will also speak about “finding true satisfaction“ from John 4 vs 27-38.

Gareth will also speak into the need to reach the 1.4 million Muslims in London and LCM will be running an Easter campaign with local churches called ‘believe in Jesus‘ which is focussed on sharing the gospel with Muslims.

One of the scriptures that has been a constant inspiration to him is Light to the Nations, Isaiah 49:6: “It is too small a thing for you to be my servant to restore the tribes of Jacob and bring back those of Israel I have kept. I will also make you a light for the Gentiles, that you may bring my salvation to the ends of the earth.”

LCM estimate that one in three Londoners are unlikely to hear the gospel in their lifetime. These are the people who are unlikely to have a Christian friend to invite them to church, or introduce them to the hope they can find in Jesus Christ. They are people who may be homeless, people from other faith backgrounds and people living on some of London’s most deprived estates, including older people as well as children and youth. London City Mission works alongside the churches of London to share the gospel with those least likely to hear it.

CHECK OUT OUR Delving Deeper Days too! CLICK HERE